Nerd Labs is a skilled, enthusiastic and dedicated group of coin creators and developers who have brought to you such cryptocurrencies as $FLAPX and $SAT3 while supplying development support for such coins as $1337, $RBBT, $BAT, $GDC.

Along with members of Nerd Labs we have brought together developer's from other long standing cryptocurrencies, Netcoin ($NET) and IncaKoin ($NKA)

Our Social Media Manager has worked with $NET, $CHEESE and $SAT3 among others.

Our Art department has worked on such coins as $FLAPX, $SAT3 .

In total there are more than TEN existing cryptocurrencies that members of our team has developed or have been apart of re-branding, promoting, rebuilding and restructuring. 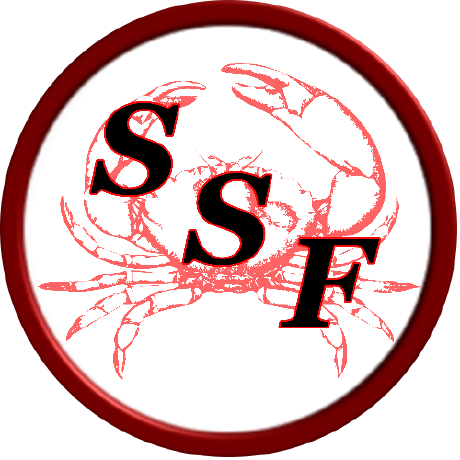